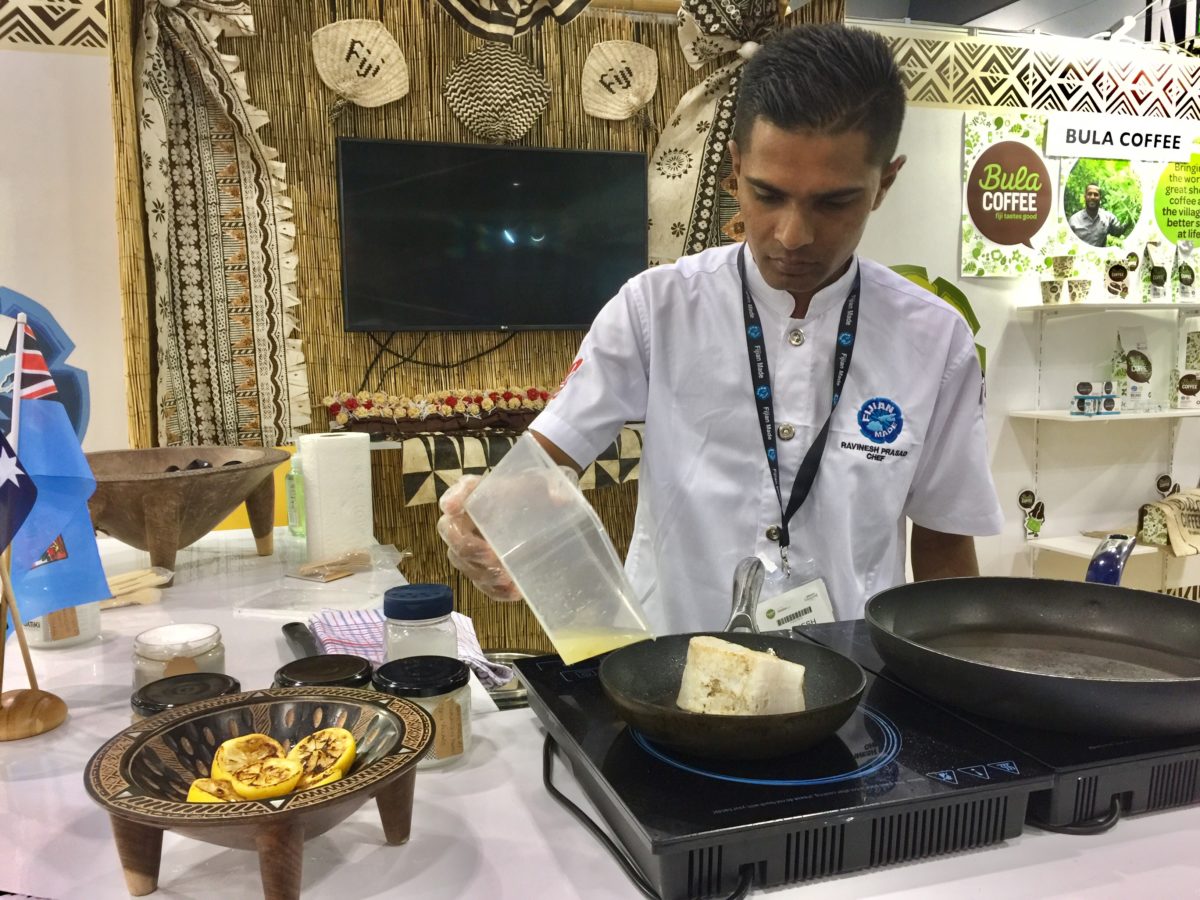 International chefs conduct culinary classes in excellence. In an effort to help bridge the gap in modern cooking methods and better prepare chefs for the pressures of a resort kitchen, the CFF’s participating executive chefs will conduct free advanced classes for CFF members. Unlike traditional cooking classes, the CFF Culinary Excellence classes are designed to teach participants modern techniques, basic food science and a better understanding of cooking with passion. CFF President Lance Seeto says that one of the key elements of cooking that is missing in most Fijian chefs, is understanding the “why” of cooking. “Male chefs dominate kitchens across the country, yet culturally at home, the kitchen and cooking is the woman’s domain.” Seeto says this gender disparity in the home kitchen means that most young men have to learn to cook with love and passion, rather than it coming natural. Seeto hopes this new series of culinary classes will help bridge that gap and also give local chefs a better appreciation of local produce and local gastronomy.